You are here: Home / ongoing projects / Matthias Langhoff – Let the door be open 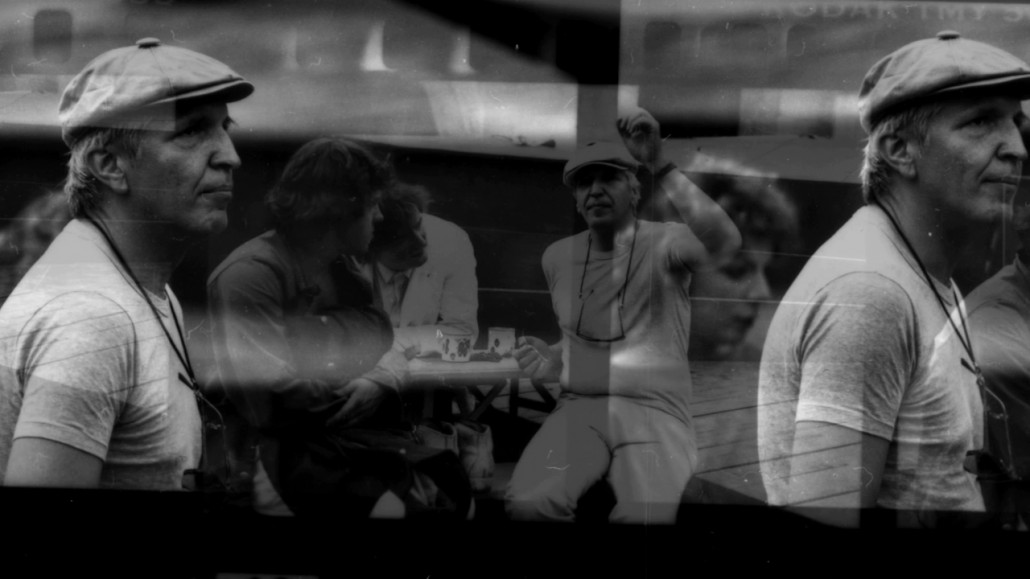 A turbulent follower of Bertolt Brecht, Matthias Langhoff staged his first productions at the Berliner Ensemble. Since then, his radical works have continually shaken European theatre. The often-iconoclastic plays go against the grain of the scripts and take a caustic and uncompromising look at the contemporary world. On the occasion of his latest play, Cinema Apollo adapted from the novel Contempt by A. Moravia, the film paints a portrait of the stage director at work. Dotted with archive images, the film reveals the evolution of a provocative and original form of theatrical aesthetics.

Olivier Zuchuat is a filmaker born in Geneva (Switzerland) in 1969.

He studied theorie of physique at the Ecole Polytechnique Fédérale de Lausanne (EPFL) and at the Trinity College (Dublin). He also studied at the University of Lausanne (French litterature and philosopy). Between 1996-1997, he became an assistant at the same University. In the field of theater, he’s directing many plays of Bertolt Brecht and Heiner Müller (like Prométhée and Ciment) and is working as playwright. Between 1999-2000, he has been one of the assistant of Matthias Langhoff. Since 2000, he is totally devoted to the cinema. From 2006 to 2011, he’s been in charge of movie classes at the university of Paris-est Marne la vallée. Since 2010, he’s teaching as a speaker at the Femis (Ecole nationale supérieure des métiers de l’image et du son) in Paris. He’s also directing workshops at the HEAD in Geneva about how to make documentary films.

Michel Deutsch
Playwright, poet, essayist, translator and screenwriter, Michel deutsch is the author of about thirty plays translated and played in many countries. These are published at the Christian Bourgeais éditeurs (Paris) and at the Arch Editor. With Matthias Langhoff he is directing the international athens Masterclass « War on stage » at the culturel center in Delph, co-produced by the international athens theater. At the moment, he’s making an adapation of « the Contempt » by Alberto Moravia which will be directed by Matthias Langhoff in 2015 in France and Swizterland.

Philippe Macasdar
Born in Aix-en-provence (France) in 1959, he’s currently living in Geneva. He began to act and direct plays at the end of the 70’s. He’s really involved in the alternative theater in the French-speaking Switzerland. In 1984, he’s hired by Benno Besson at the theater « la Comédie de Genève » where he’ll be at the same time assistant, playwright, programmer and host. In 1989, he worked as playwright for « Mademoiselle Julie », a play by Strindberg, directed by Matthias Langhoff at the theater «La Comédie » in Geneva. Since 1995, he’s been the director of the Saint-Gervais theater which program is well-known at the european level. He’s also teaching since 2003 story of theater and critique at the Haute école de théâtre de Suisse Romande (La manufacture). 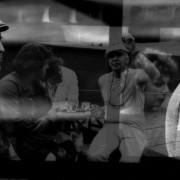 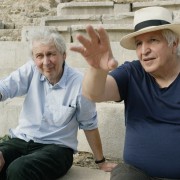 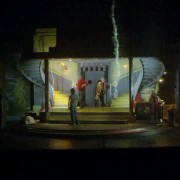 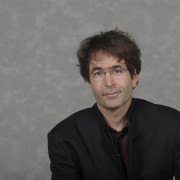