You are here: Home / ongoing projects / The Hive 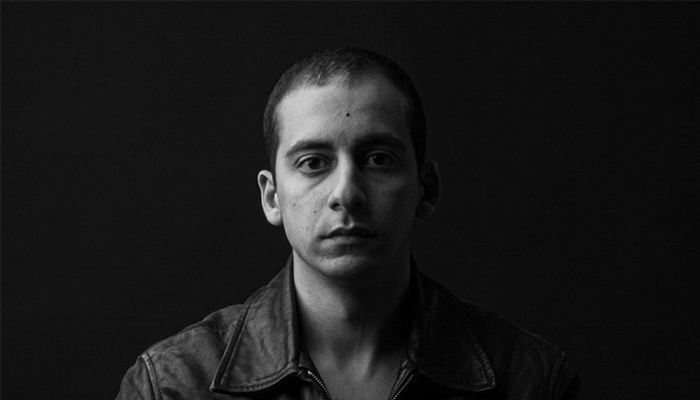 IN COPRODUCTION WITH HEAD

1 hour in the courtyard and 23 hours in the cell. In 10m2, men cohabit, quarrel, learn from each other, invent ways of coexisting in friendship, in love of their neighbor in a world where the doors have no handles.

Born in 1995 in Rabat, Morocco, Salah El Amri began studying cinema at the ESAV in Marrakech. He then joined the Geneva University of Arts in September 2015, to continue his career in the «cinema du réel» department. During his studies, he directed a short film in Havana, Cuba, which was selected for the Filmar en América Latina Festival. He left school in July 2017. For three years, he worked as a photographer and cinematographer. He notably shot the making of O Fim Do Mundo by Basil Da Cunha. He also performed his military service during which he obtained the rank of lieutenant, and where he has been responsible for performing short episodes in the schools of recruits and executives of the Swiss army. Following these experiences, he decided to resume his Bachelor’s degree at HEAD in September 2020 from which he graduated with the congratulations of the Jury with his short film Le Thé et le Temps (Visions du Réel 22). He is preparing his next short film La Ruche in the prison universe. 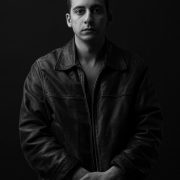