You are here: Home / team 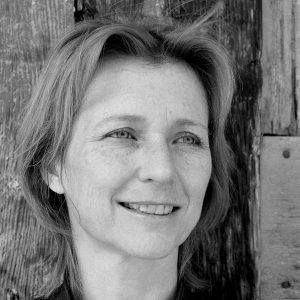 In the 1980s, Gabriela Bussmann worked very early on with George Reinhart in the Josestrasse Filmhaus in Zurich. In 1990, she took an active part in the development of the brand new “Semaine de la Critique” at the Locarno Festival. Since 1995, Gabriela Bussmann has been part of the board of directors of the Nyon International Documentary Film Festival, which was re-founded under the name Visions du Réel. In 2001, she created the Doc Outlook International Market within the Festival, in particular the Pitchings du Réel, which brings together the most important international partners and decision-makers. She is at the origin of the first Digital Marketplace for documentaries. In 2012, on the strength of her experience, Gabriela Bussmann founded GoldenEggProduction Sàrl, with a commitment to developing projects for both young and established filmmakers. 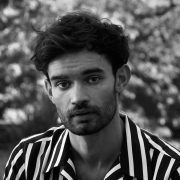 Born in 1994 in Lausanne, Yan Decoppet studied filmmaking at the New York Film Academy before studying Interactive media design at the Ecole romande d’Arts et Communication (ERACOM). During his studies, he directed two short films, with the first winning the Emerging Talent Award at the Upcoming Filmmakers Festival in Lucerne in 2015. He is doing his end-of-study internship at GoldenEggProduction, which allows him to discover with great attention the different aspects of the film world. Convinced by this experience, he officially joined the production company in 2016 as a production assistant. He is now junior producer and involved in more ambitious projects in documentaries and fiction. In 2020 he took part in the Producer Lab of the Rotterdam International Film Festival. 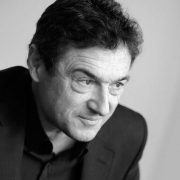 Born in Paris, lives in Geneva, Switzerland; he studied contemporary history and linguistics at university. Journalist and film critic for Radio Suisse Romande, he founded the Critics’ Week at the Locarno Film Festival. Between 1995 and 2010, he was in charge of the Nyon International Film Festival, which was redesigned as Visions du Réel. Between 2010 and 2018, he was appointed Head of the Cinema Department at HEAD – Geneva, which was then called cinéma du réel. Since then, as an independent, he has continued his activities in connection with numerous publications, conferences, courses and seminars in various film schools and festivals at national and international level. He has served as a member of expert committees for selective support for film production. He joins GoldenEgg Production as a consultant for the development of projects related to fiction, documentaries, essays and various films. He has a strong interest in images in their relationship to the world.