You are here: Home / ongoing projects / The Jarariju Sisters

In the middle of an austere landscape polluted by a coal mine in northern Colombia, Viviana and Yandris, two teenage sisters of the Wayuu ethnic group, discover their traditions through ancestral rituals. When their father dies, the Jarariju sisters leave their country, in an act of boldness and courage.

Born in Barranquilla, Colombia, in 1985, Jorge Cadena studied photography in Buenos Aires. In 2016, he gained his bachelor degree in film at HEAD – Geneva with his film El Cuento de Antonia, which received high honours from the Jury, and went on to win the Tiger Award for Short Films at the Rotterdam Festival in 2017.
He is currently studying for a master degree in film at ECAL/HEAD. In his research, he seeks to open up subversive spaces to render visible what is intimate and marginalized. Jorge Cadena works at the borderline between documentary and fiction with an interest in the relationship between memory and history. His work reveals a reflection on the different layers of violence in our society. After a teaching experience in Colombia, he has shown his work in international exhibitions and film festivals and more recently at Nouveau cinéma Montréal 2015, Biennale de l’Image en Mouvement BIM (Center
of Contemporary Art Geneva) in 2016 and Visions du Réel 2016. He won the Tiger award for short films 2017 at the International Film Festival of Rotterdam. 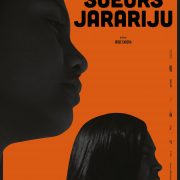 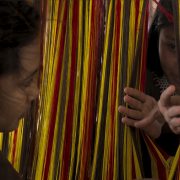 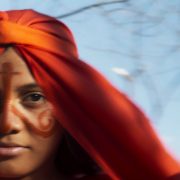 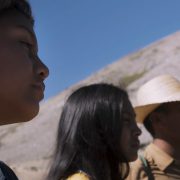 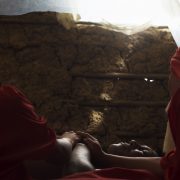 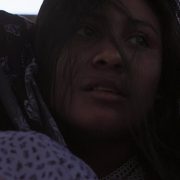 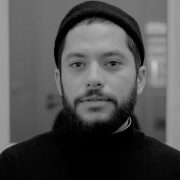