You are here: Home / ongoing projects / The Last Campaign 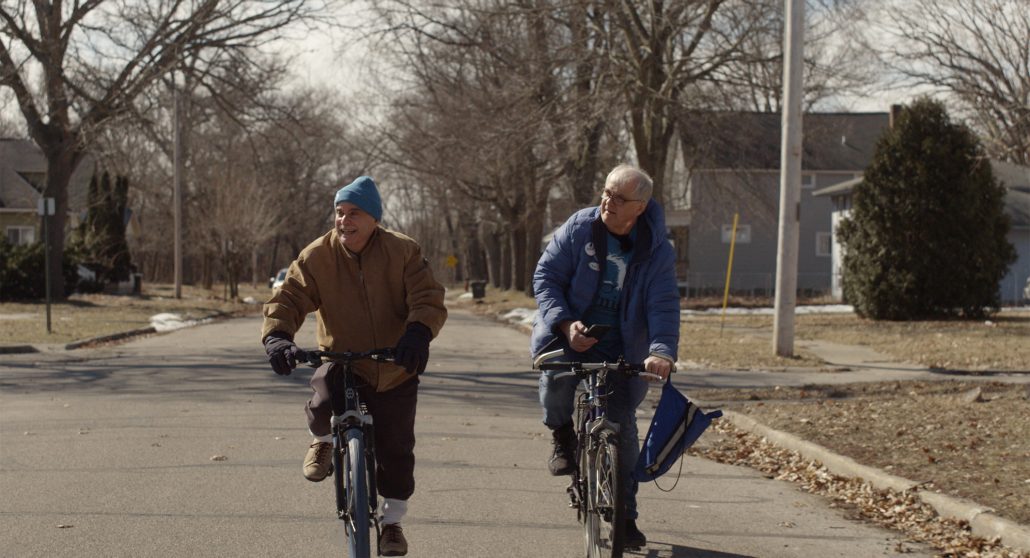 After four years of Donald Trump’s reign, Jonathan Katz, a Jewish activist from New York, travels across the American Midwest trying to get Bernie Sanders elected president of the United States. Committed body and soul to a revolution through the ballot box, he will find his deepest convictions shaken. During what is, for him as for Bernie, the last campaign, he meets a new generation of activists for whom this is only the first.

Born in 1983 in Meyrin, he grew up in the Lausanne area. He studied at the HEAD in Geneva until 2009. He directed two short films La Forêt and Le Poisson, which were selected and awarded in international festivals. In 2008, he and his brother Adrien founded the transdisciplinary collective Zooscope. Since 2010, he has participated in several works by the collective that are presented in contemporary art spaces as well as in living art festivals. At the same time, he collaborates with visual artists, musicians and theatre directors.
In 2012, he co-directed with his brother Adrien Rupp Quai Ouest, based on the work by Bernard Marie Koltès. He is one of the 10 directors of Heimatland, competing in Locarno and in about fifteen other festivals around the world. He has been working for several years as director of photography for documentary films. In 2017, he directed A Campaign of Their Own, a film about Bernie Sanders’ supporters during the last American elections. 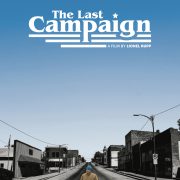 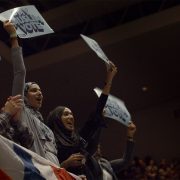 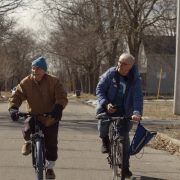 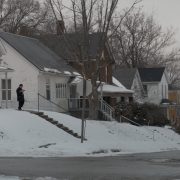 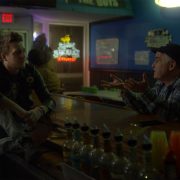 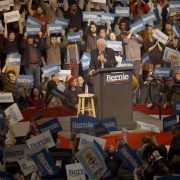 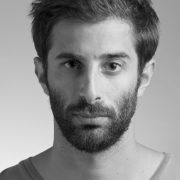 In coproduction with
Zooscope | Lucas Grandjean