You are here: Home / ongoing projects / Beyond the Obvious

Beyond the Obvious – Daniel Schwartz. Photographer

The film follows Swiss photographer Daniel Schwartz during the final stages of ‘While the Fires Burn’, a project documenting global glacier retreat and collapse. At the same time it sheds light on both the protagonist’s past an his work – a work rooted in humanist tradition and guided by a deep sense of history and understanding for the intertwined issues of our time.

Vadim Jendreyko was born in Germany in 1965 and has been living in Switzerland since 1969. After attending high school, he studied at the Kunstgewerbeschule in Basel and the Kunstakademie in Düsseldorf. From 1983 to 1986 he worked as an assistant film editor, cameraman and operator. In 1986 he directed his first full-length documentary film. He established Mira Film GmbH (Zürich) together with Hercli Bundi in 2002. He won the Swiss film prize in 2002 and 2010 with his documentary films “Bashkim” and “The Woman with the 5 Elephants” respectively. Vadim Jendreyko makes films as an author and director and works as a producer and co-producer. He is a project lecturer at the HEAD Film School in Geneva and accepts coaching assignments in documentary film productions. He is a member of the European Film Academy and the Swiss Film Academy. 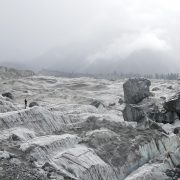 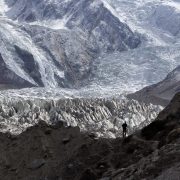 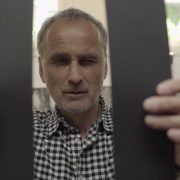 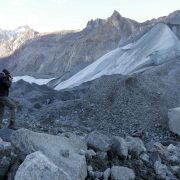 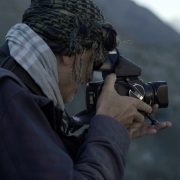 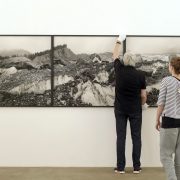 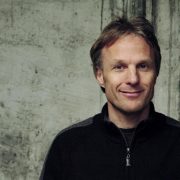