It’s New Year’s Eve in 1999, and Russia is about to undergo a historic transformation. President Boris Yeltsin, aging and weak, steps down and appoints a little-known figure, Vladimir Putin, to replace him. Celebrated filmmaker Vitaly Mansky was there to capture the transition. Now, for the first time ever, he dips into his archives for a rare glimpse at the young Putin and the vast political machine that brought him to power.

Vitaly Mansky was born in 1963 in Lviv /Ukraine, USSR.

V. Mansky graduated from VGIK — All-Russian State Institute of Cinematography in 1989 and became one of the most prominent contemporary Russian documentary filmmakers and producers. He has shot more than 30 films as a director which were screened at festivals worldwide and were awarded several times. As a producer, Mansky produced films with directors like Renata Litvinova, Alexander Rastorguyev, Sergey Miroshnichenko, Dmitry Zhelkovsky, and Sergei Loznitsa.

In 1996 he launched a project that aims to archive amateur private video files that were shot in the times of the former USSR (from 30’s till 90’s of the ХХth century).

V.Mansky is the producer of the national Laurel Leaf award for the best Russian documentary films. He is the founder and President of Artdocfest — Russian Open Documentary Film Festival for Russian-language creative documentaries. 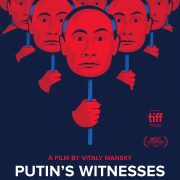 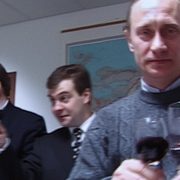 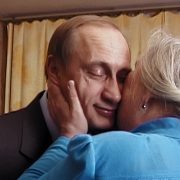 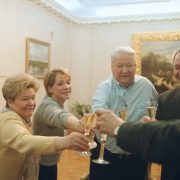 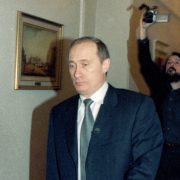 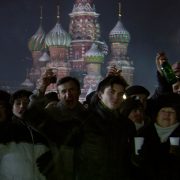 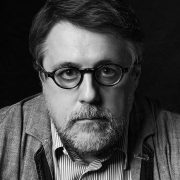