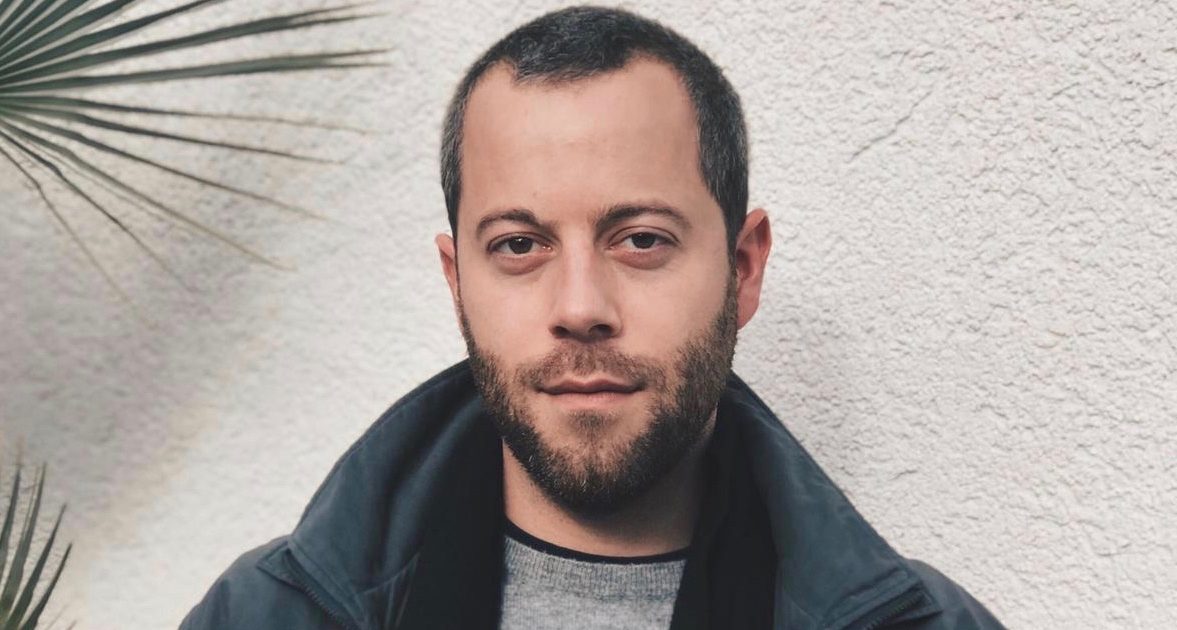 Every Tuesday, Claudine goes to a mountain hotel to meet men passing through. She can thus satisfy her sexual desires without taking the risk of getting attached. She also asks these men about their lives and uses them as inspiration to write travel letters to Baptiste – her handicapped son – from a father who had left them. When she meets Michel, Claudine is immediately seduced and their relationship quickly turns into passion. He decides to extend his stay for her and Claudine’s daily life is disrupted. She finds herself dreaming of another life.

Born in Geneva in 1986, Maxime Rappaz gained a Bachelor of Arts in design (HEAD) in 2011, then worked in the fashion industry, dividing his time between Florence and Paris. At the same time he worked on his experimental video and writing projects. In 2013, he changed course and decided to turn towards cinema. He was hired as a scriptwriter on the full-length film “Métamorphoses” by the French director Christophe Honoré and gained a Master of Arts in cinema and scenario (HEAD/ECAL) in 2016.

He is currently pursuing his research and developing his film projects. 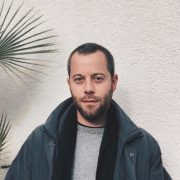